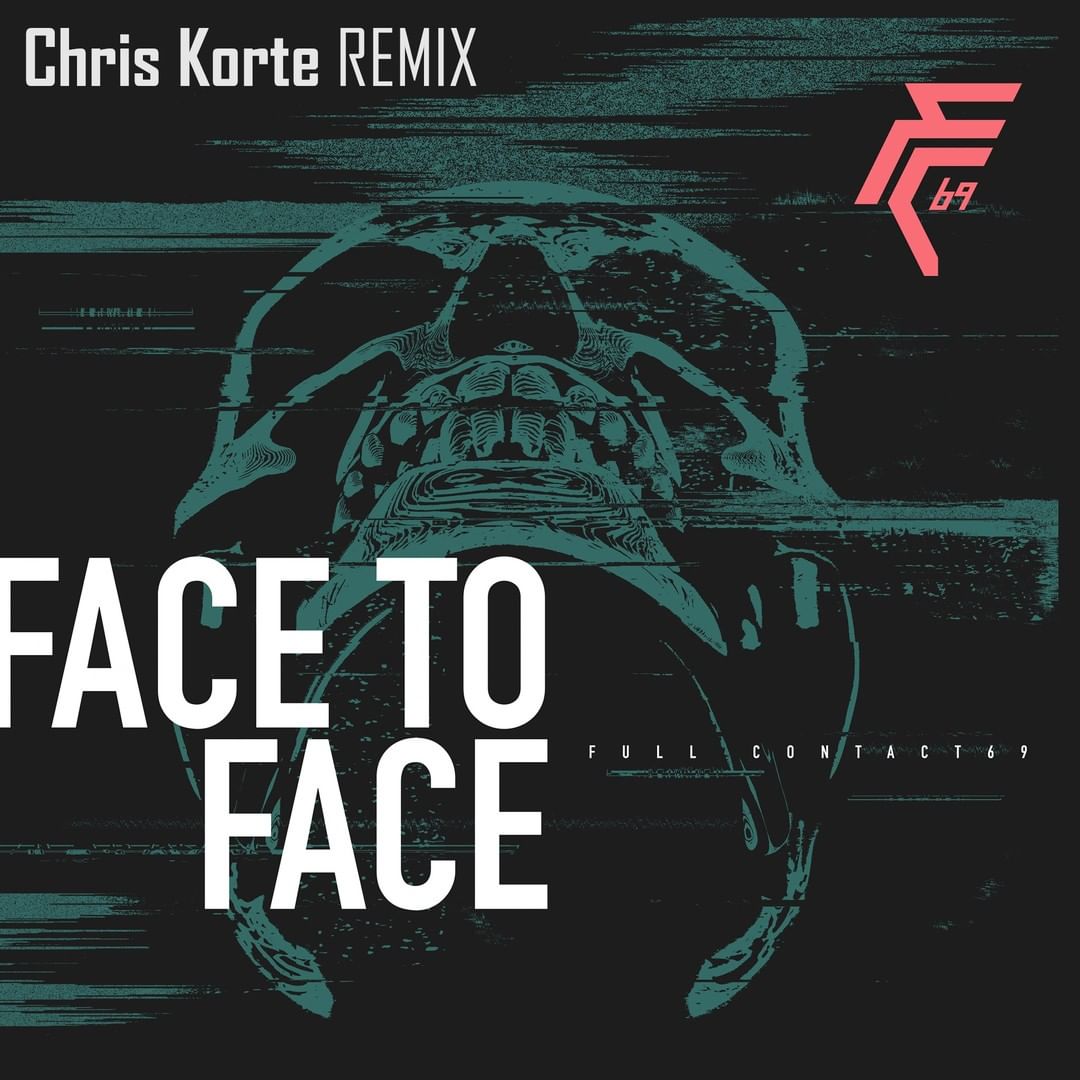 Update:
The Single can now be found on most common platforms like Spotify, Apple Music, Deezer, etc.
Full Contact69 released a single on 15th may 2021 called Face to Face to shorten the waiting time for their upcoming album. I contributed a remix to the 3 track single on Bandcamp. 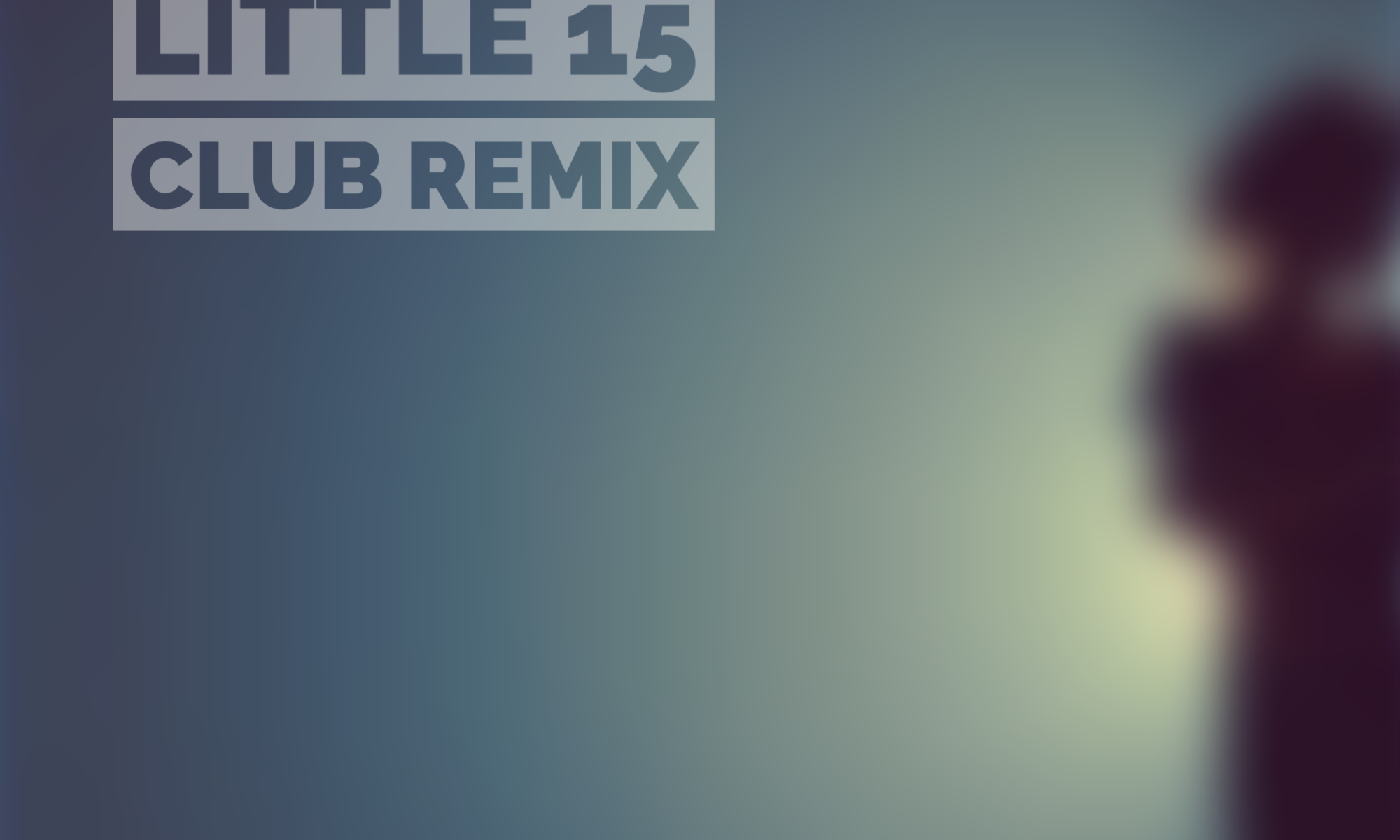 This song is my danceable remix of the Original Martin Gore Little 15 demo, with his unforgetable voice he recorded before it was released on the Depeche Mode album Music for the masses. Inspired by a version of Acid Pauli I see darkness often played in the clubs I used to go.

It was a little bit tricky to rip out the volcals, as I only got the full demo version of the song, not the acapella. I might could have sung this version vor myself, but the spirit Martin brought in this song was so unique and was so much joy to put it in this remix.

Download MP3
2044 Downloads
Manage Cookie Consent
To provide the best experiences, we use technologies like cookies to store and/or access device information. Consenting to these technologies will allow us to process data such as browsing behavior or unique IDs on this site. Not consenting or withdrawing consent, may adversely affect certain features and functions.
Manage options Manage services Manage vendors Read more about these purposes
View preferences
{title} {title} {title}